“This is urgent, contemporary work that is genuinely collaborative, intensely personal and vividly theatrical. Make sure it’s on your radar.”
– Lyn Gardiner, The Guardian

Junction 25 was an award winning performance company for young people aged between 11 and 18 that made original theatre work at the Tramway Theatre in Glasgow.  The group was founded by Jess Thorpe and Tashi Gore of Glass Performance in 2005 and led by them until 2016. It was then led by Associate Artists Gudrun Soley Sigurdadottir and Rosie Reid until its closure in 2019. The company would take part in weekly workshops and engage in a collaborative process in order to create original and personal performance works.

Junction 25 began as a response to a feeling about the need to represent the voices of young people in contemporary performance.   The hope was to deliver this work within a ‘professional’ context so that an audience might be able to view it as more than a participatory experience but also as a valid piece of art in its own right.

Junction 25 was a place where we come together, explore big questions we had about the world, make creative responses to these questions and share these responses with other people.

In 2019 Tashi and Jess published A Beginner’s Guide to Devising Theatre with Bloomsbury about there experience of working with Junction 25 and the artistic process they use to make a piece of work from scratch.

Junction 25 was first founded in 2005 and have since created and performed over twenty pieces and interventions. They have presented work at festivals and venues including Chrysalis, MY TIME, New Territories, WYSIWYG, The National Festival of Youth Theatre, Stage@Leeds, the Macrobert Arts Centre, Forest Fringe, the Arches, Battersea Arts Centre and the Rogaland Teater in Stavanger, Norway. Festival 18 and Theatre an der Parkaue.

Junction 25 were at the Edinburgh Fringe Festival in 2011 as part of the Made in Scotland showcase with I Hope My Heart Goes First which played to sell-out audiences and received a Herald Angel Award. The company returned to the festival in 2013 with Anoesis where they sold out the run and were shortlisted for a Total Theatre Award for Innovation.

In 2015, Junction 25 were awarded the CATS Whiskers Award for an Outstanding contribution to Scottish Theatre.

Mutual Curiosity: A look at participatory practice in Scotland commissioned by Creative Scotland

View the full 30 minute version of Mutual Curiosity: A look at participatory practice in Scotland.

Junction 25 was sponsored by: 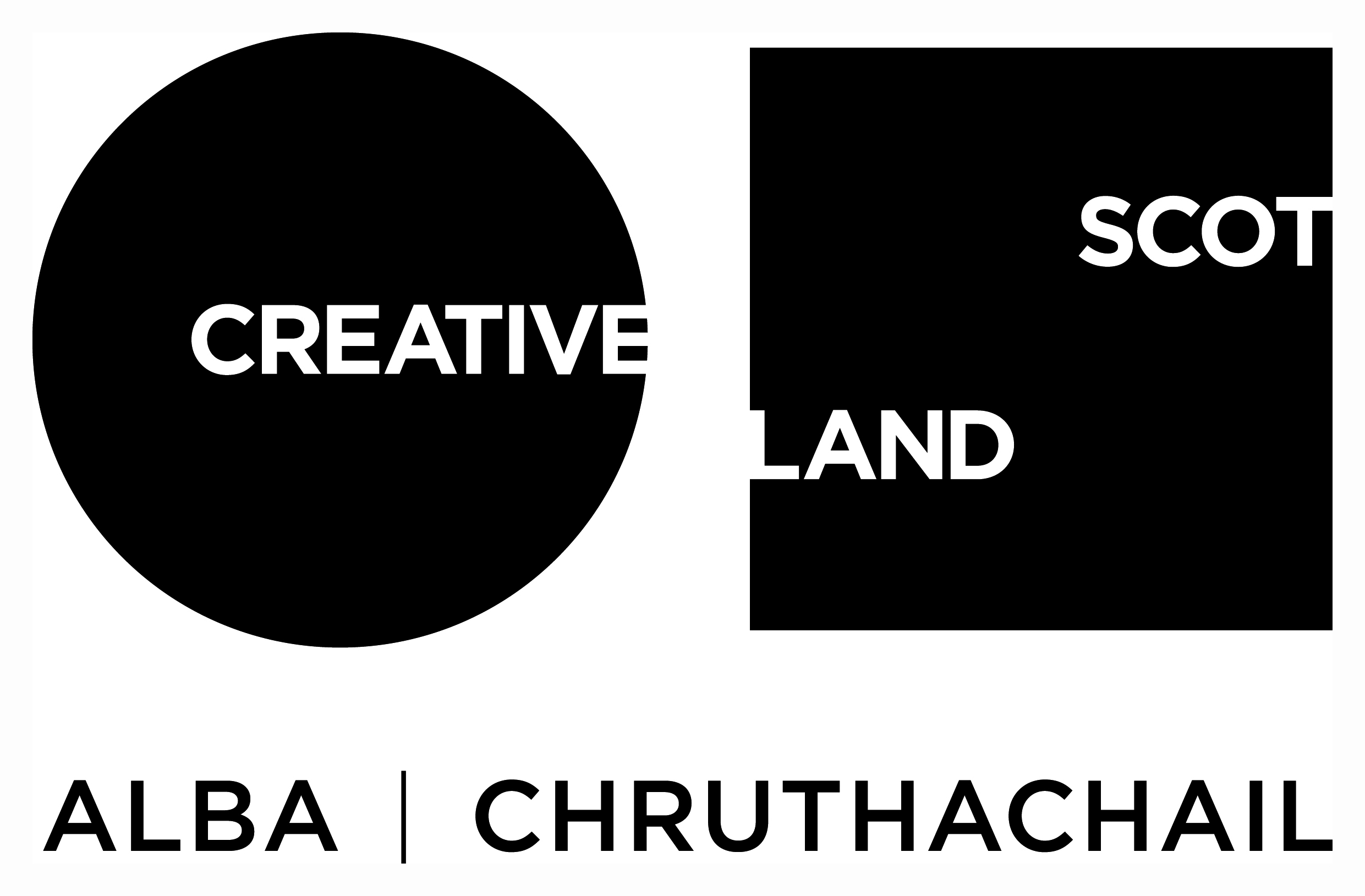 You have to be there, to sense the full force of Junction 25

Joyce McMillan, The Scotsmanon 'I’d Rather Humble Than Hero' (2012)

hailed as one of the finest in the UK, and it’s not difficult to see why 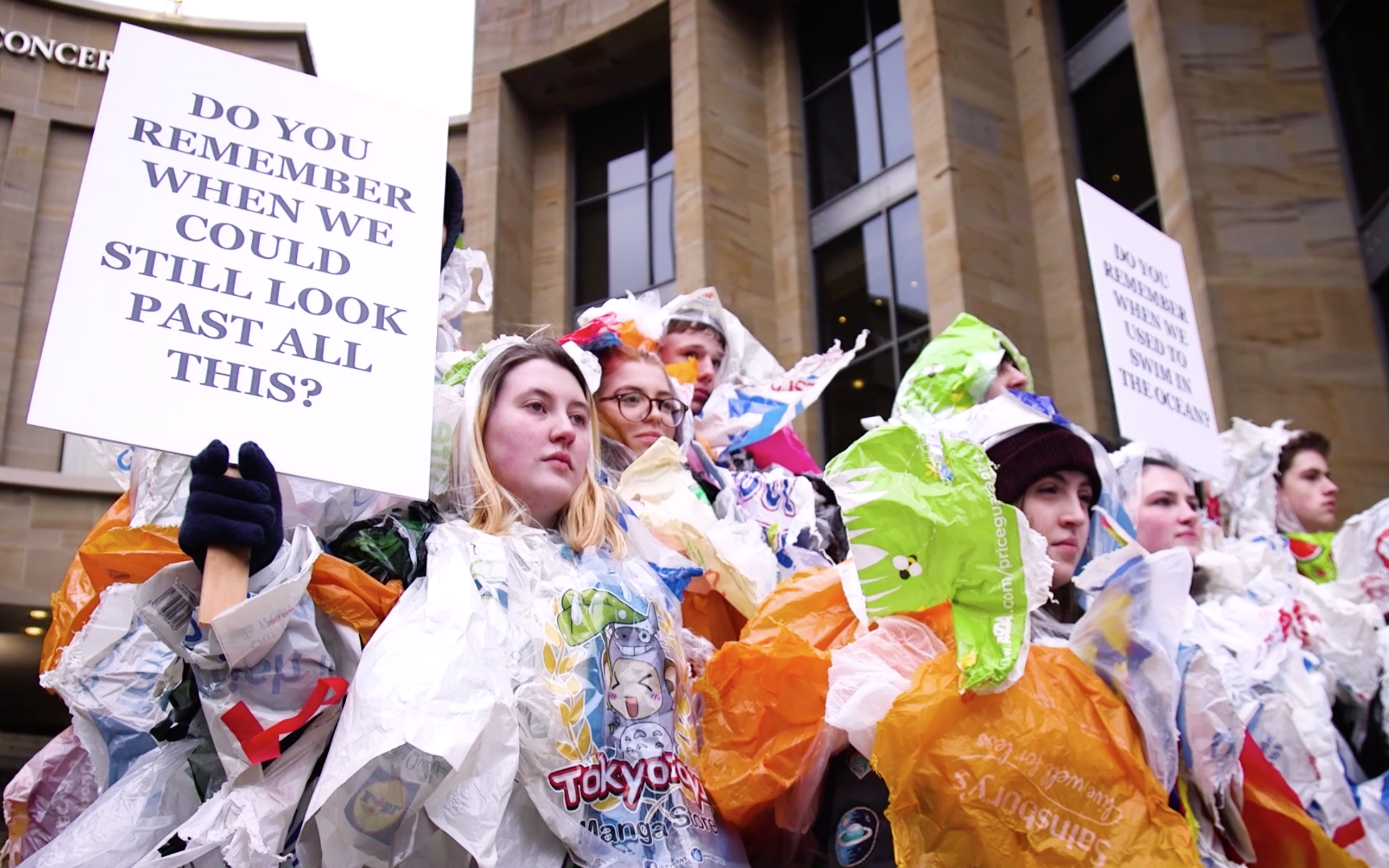 An Act to Change the World 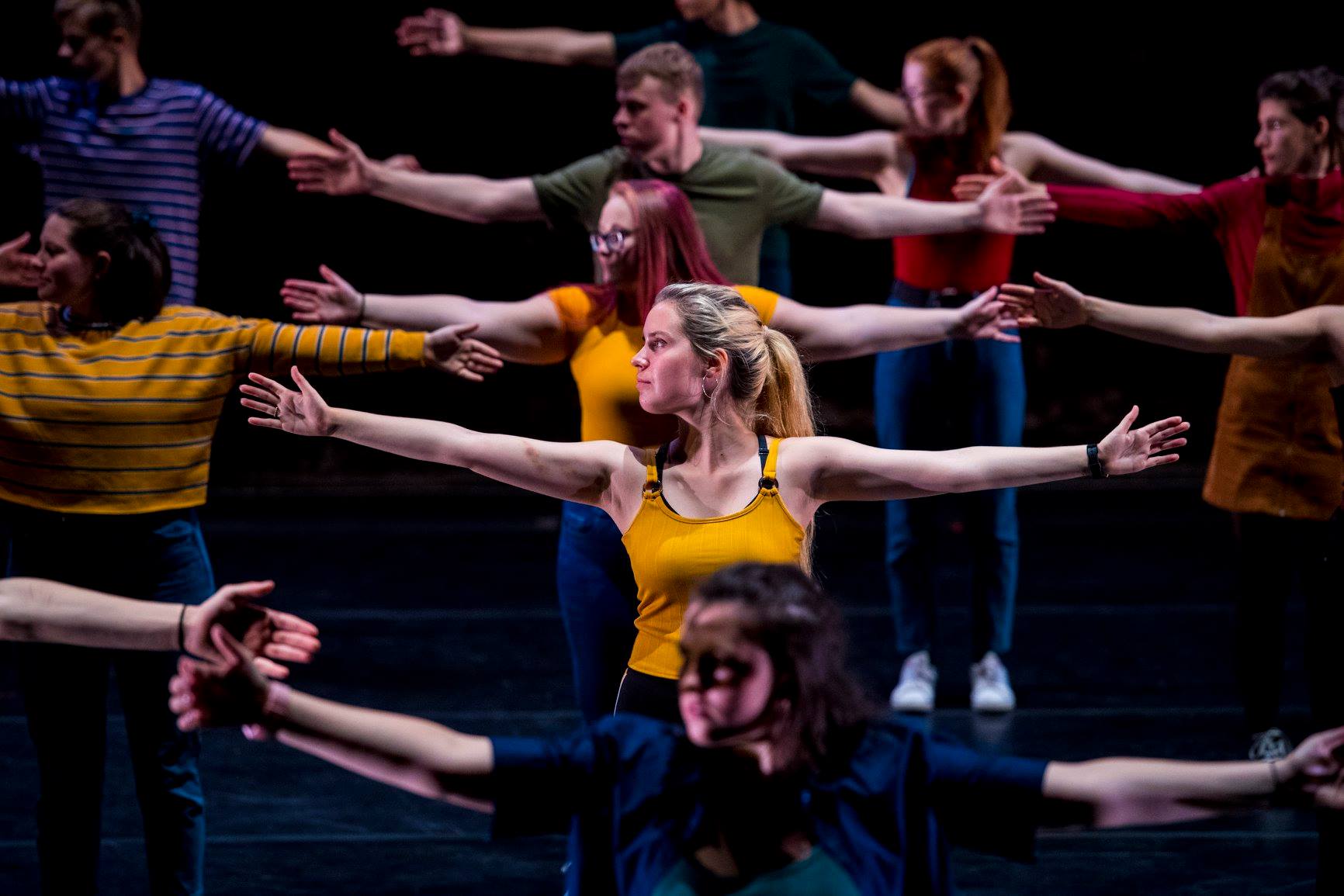 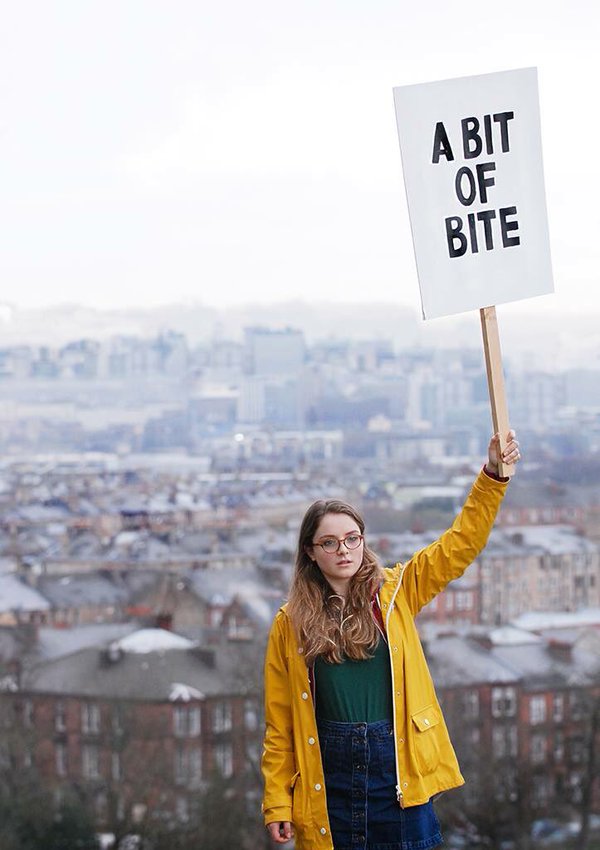 A Bit of Bite 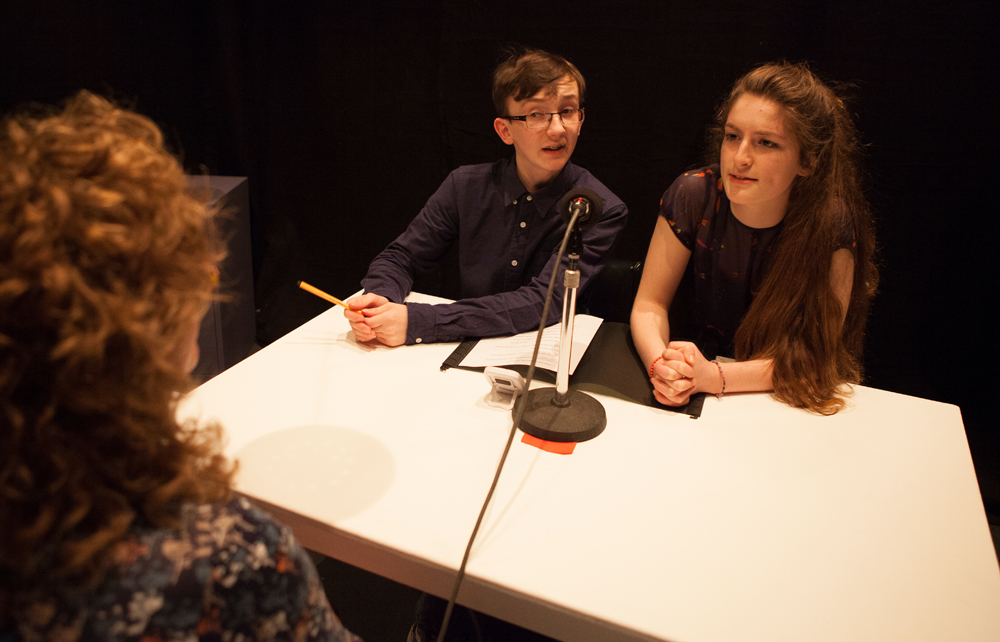 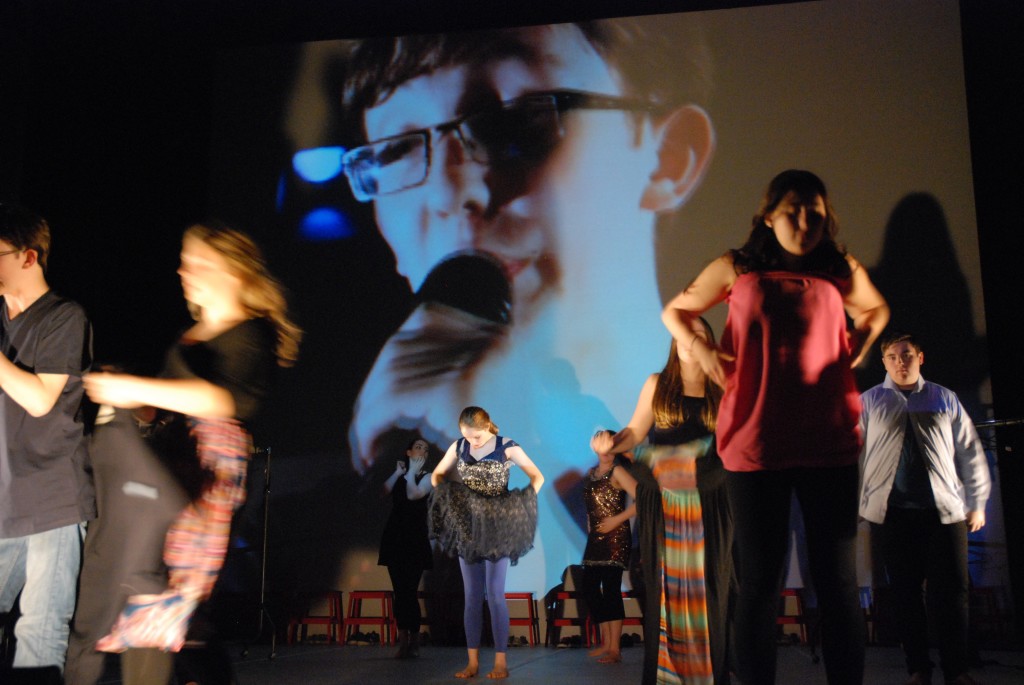 I’d Rather Humble Than Hero 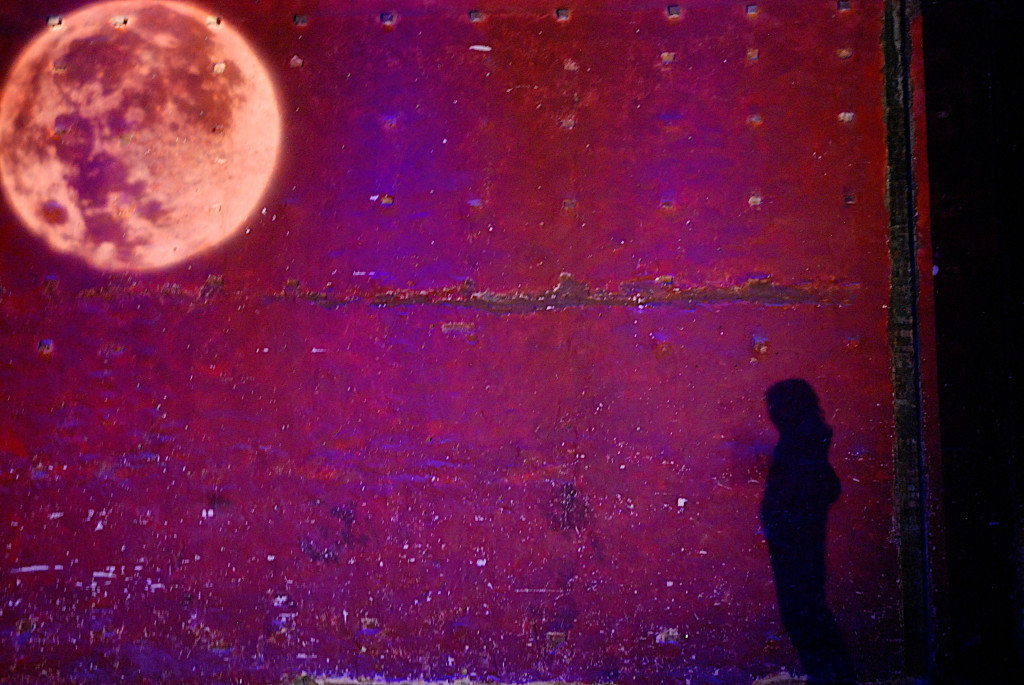 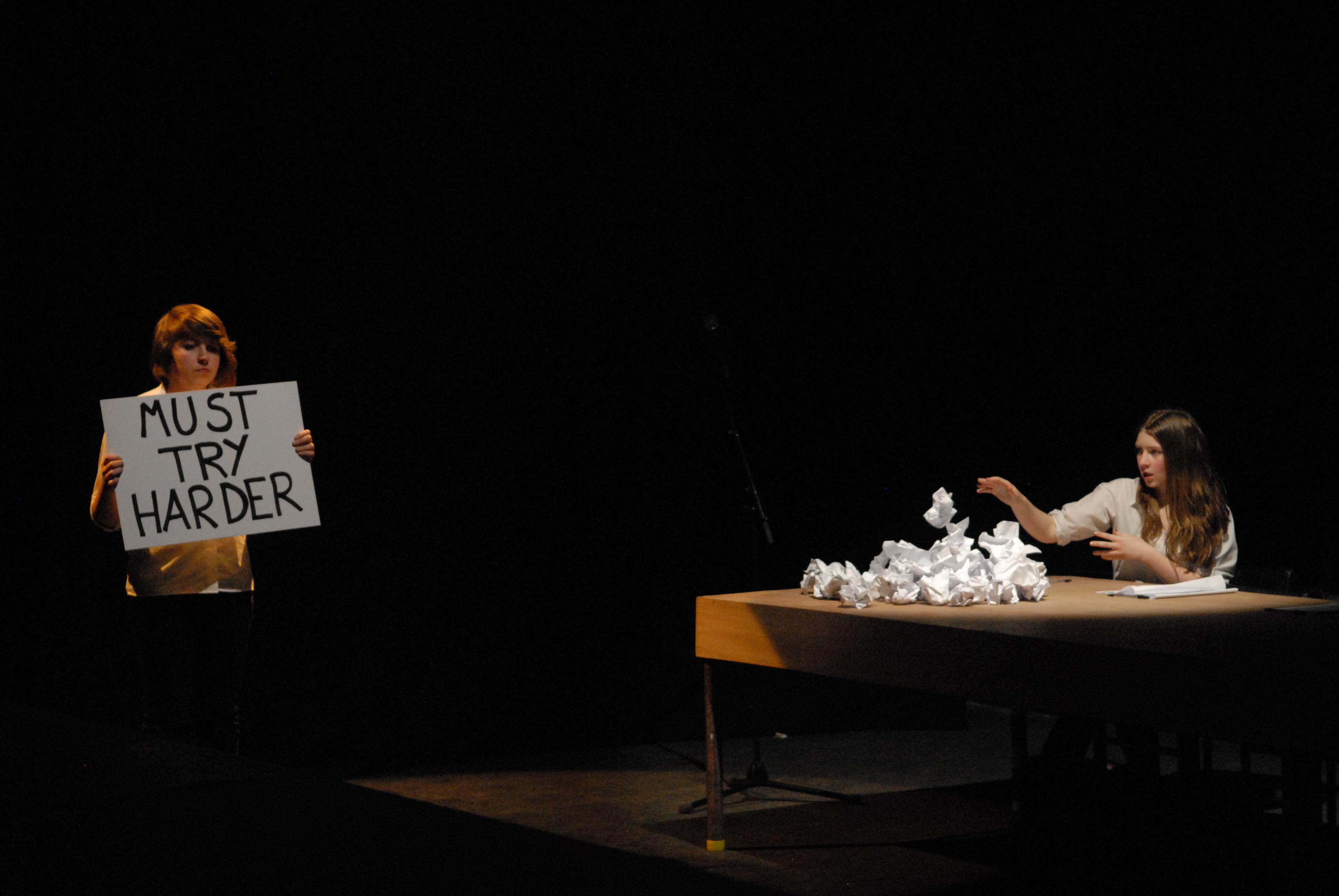 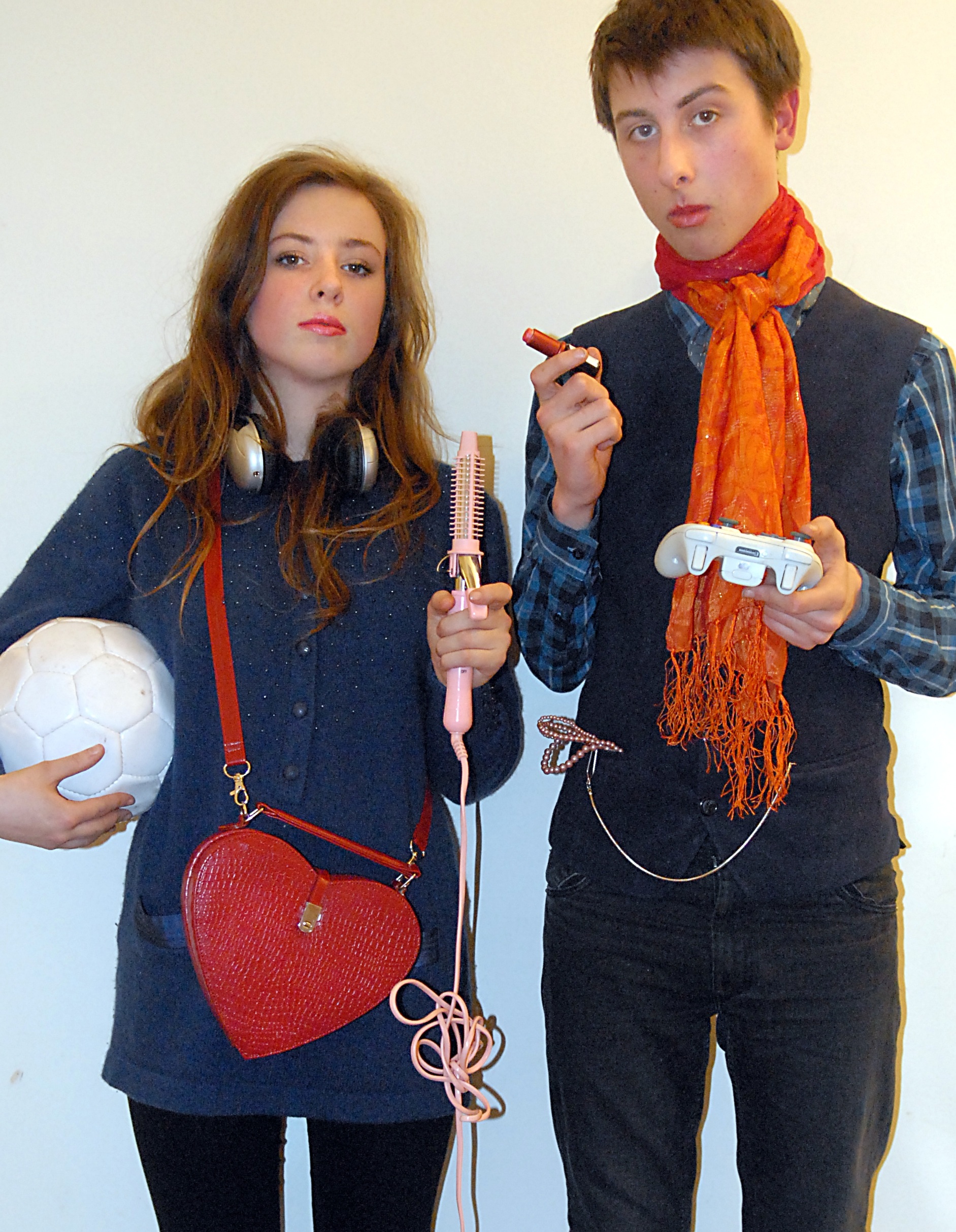 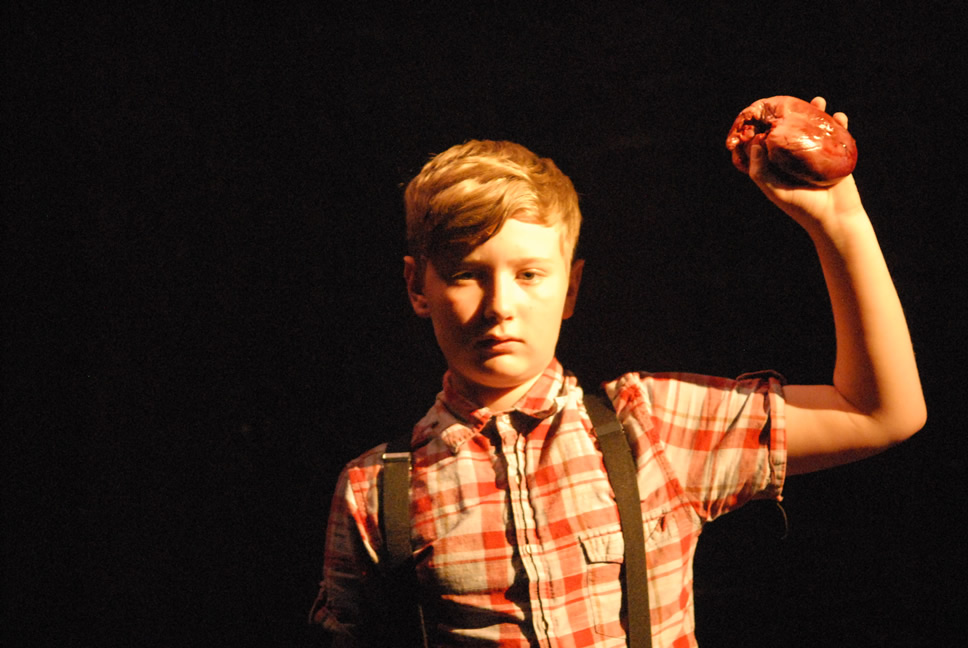 I Hope My Heart Goes First 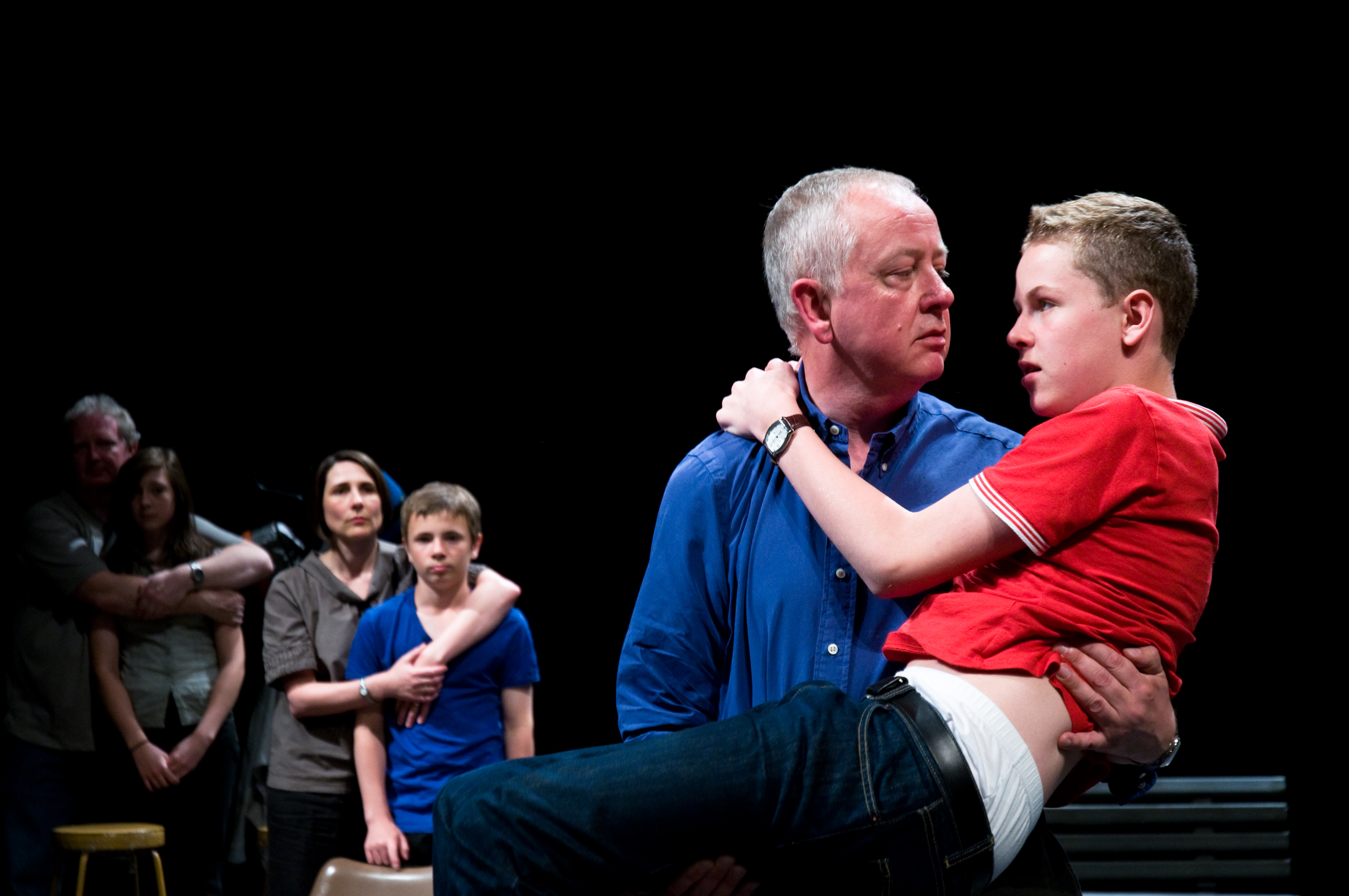 From Where I am Standing 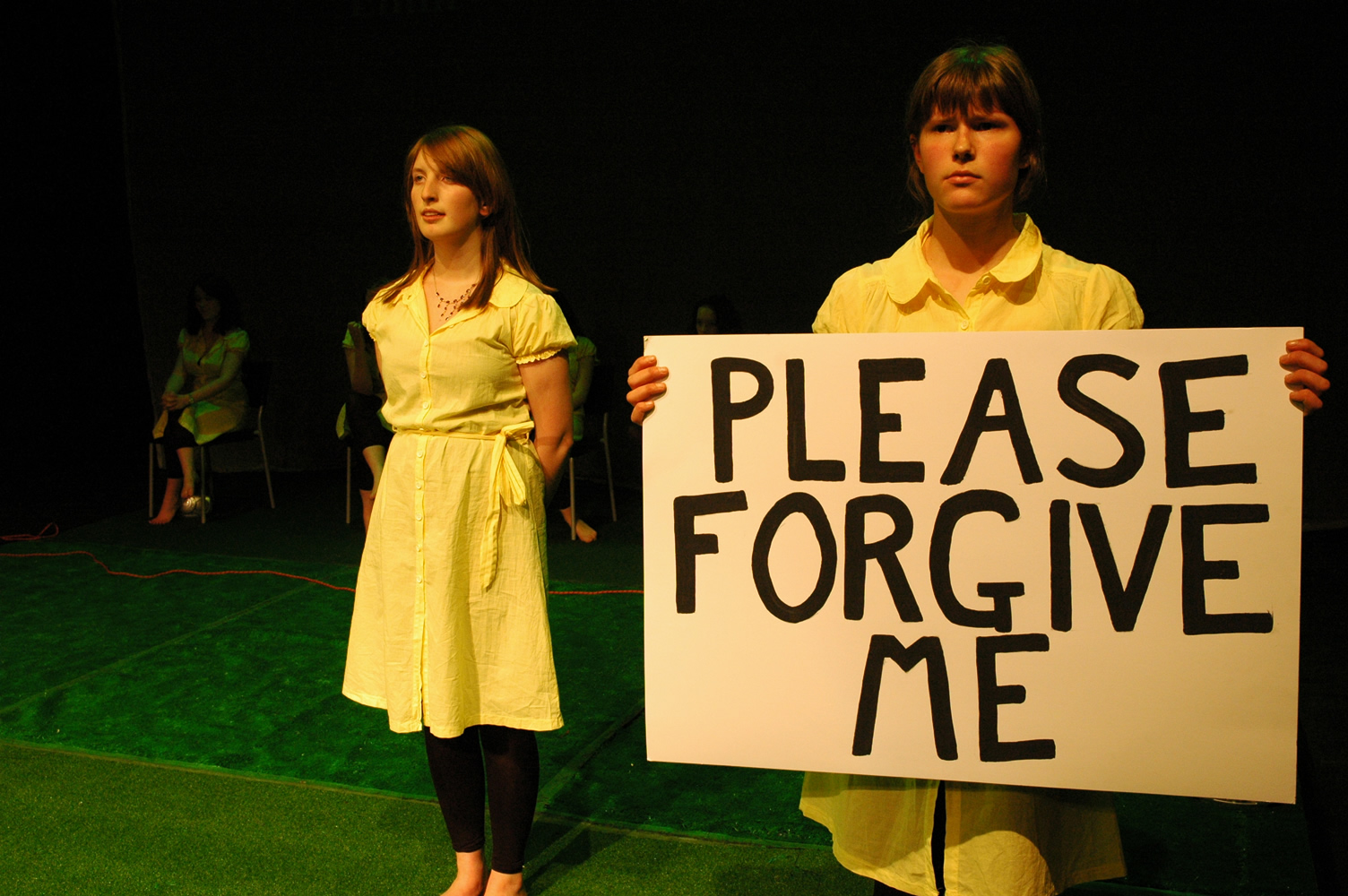