We love sharing what we do and learning from other people and the questions they have. We regularly take part in conferences and discussion panels.

To let us know about an upcoming conference or contact us about the possibility of a presentation e mail glass@glassperformance.co.uk

The Network Ensemble: Finding Your Voice in Theatre – Edinburgh Fringe (2018)

Introduction to Collaborative Practices, RCS (2013 and 2014)

Applied Performance – presentation of paper ‘whose work is it anyway’ about the work of Junction 25, Central School of Speech of Drama, London (May 2010)

Creative Encounters Presented on Junction 25 and the show From Where I am Standing.

We're thrilled to be partnering with @YDanceScotland to deliver #CashBack4Change, a dynamic performing arts programme in HMP and YOI Polmont for the next three years funded by @CashBackScot

Thanks @YTArtsScot for featuring Polmont Youth Theatre in your Spotlight on the Sector podcast and to Lead Artist @GudrunSoley for talking so brilliantly about the project! https://t.co/6cCYTU40Xf
View on Twitter 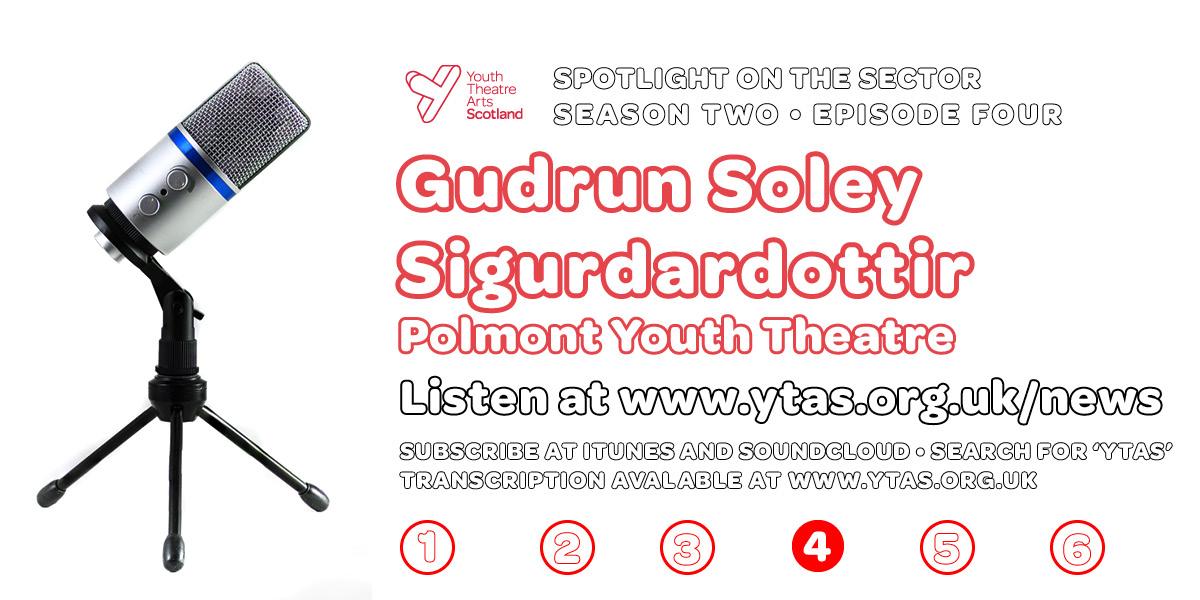 Youth Theatre Arts Scotland @YTArtsScot
In the latest episode of our Spotlight on the Sector podcast, Icelandic performance maker and director Gudrun Soley Sigurdardottir talks about about her work with Polmont Youth Theatre https://t.co/v1cKpHVBX2 https://t.co/ihAiEGzNIj
1
5

Eleven is a short film that documents a year in the life of a boy called Isaac and his mum Philippa. You can watch the film online this week as part of the Scottish Mental Health Arts Festival. ❤️

This week, we are launching In Tune, a weekly radio show for young people living in HMPYOI Polmont. Glass artists @GudrunSoley and @Rickywill_ have been working with young people to create this exciting new project. Read Gudrun's blog post here!
🌟 https://t.co/Sm9tpqGASD🌟 https://t.co/rVecchjuVN
View on Twitter 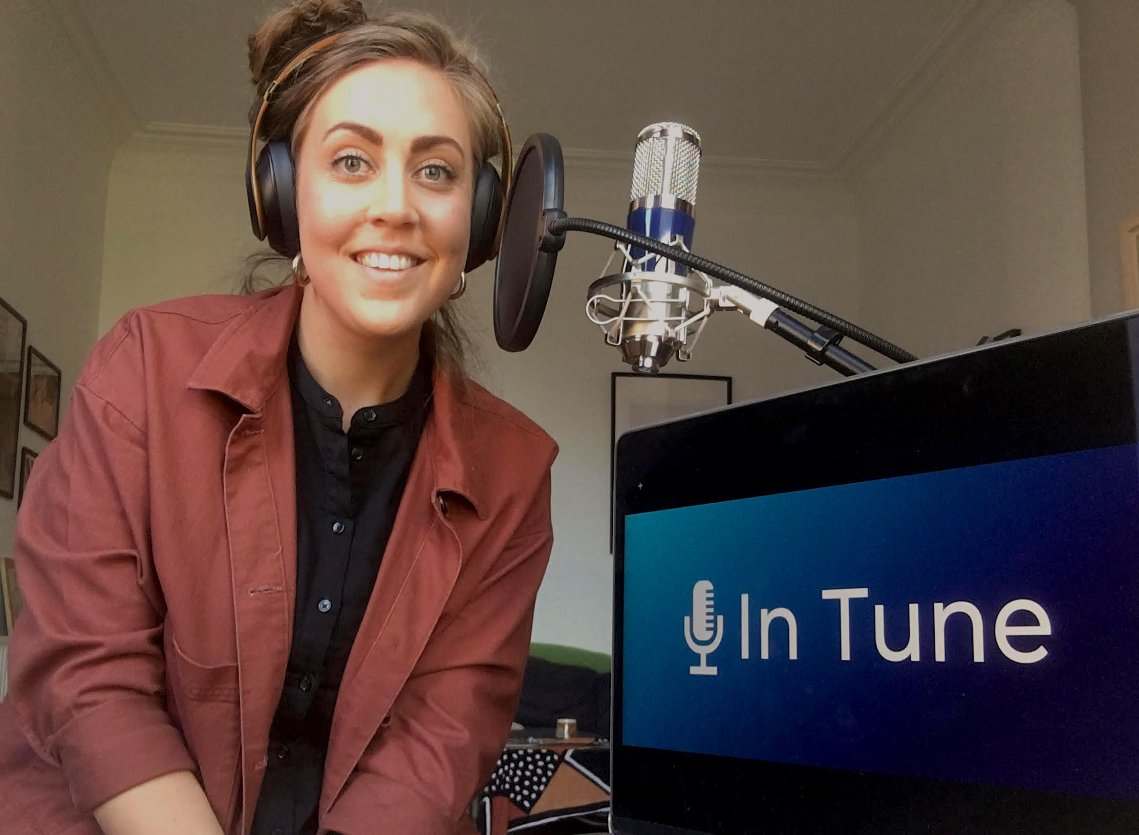