A fabulously life-affirming show  [The Scotsman]

This is a picture of me and my Dad. You can probably tell that this was taken in the 1980’s which means that he was in his late twenties and I was new to the world. At this point we didn’t know each other very well and didn’t really know what to expect. Years later we have a bit more experience and a whole new set of questions…

A show about fathers and daughters that stems from the real life experience of Jess Thorpe and Tim Thorpe. 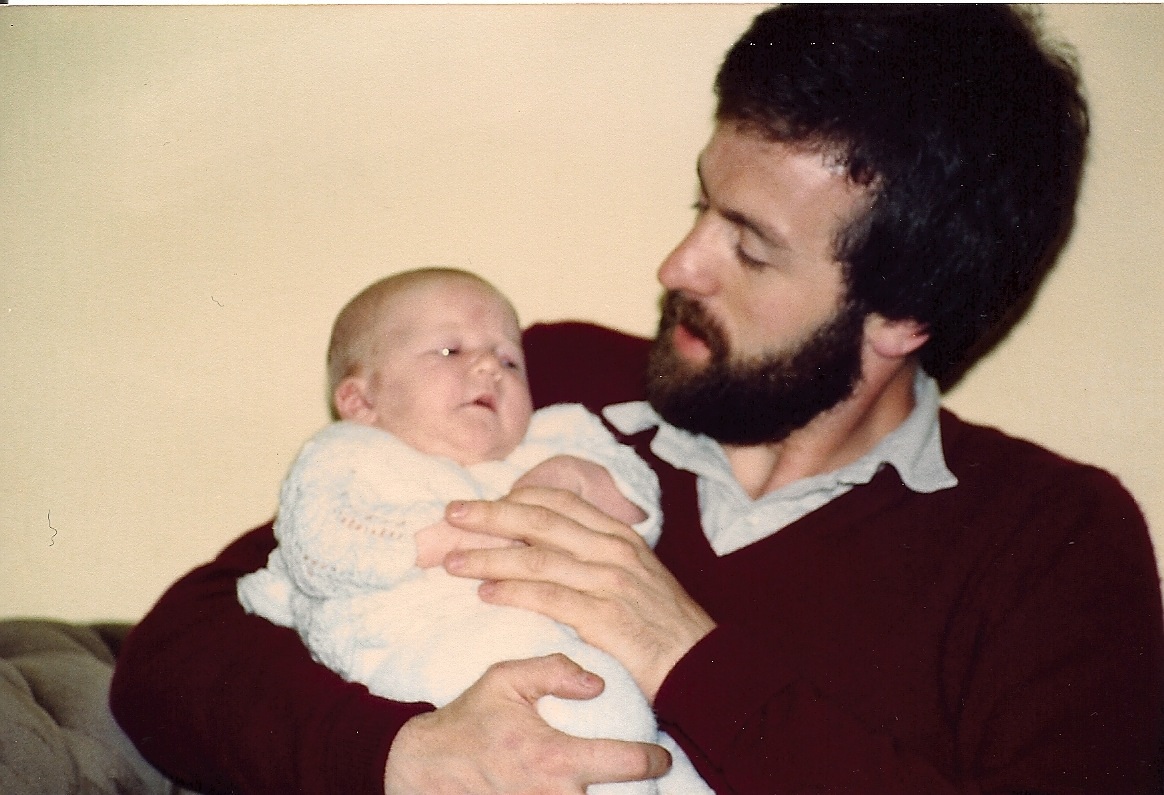 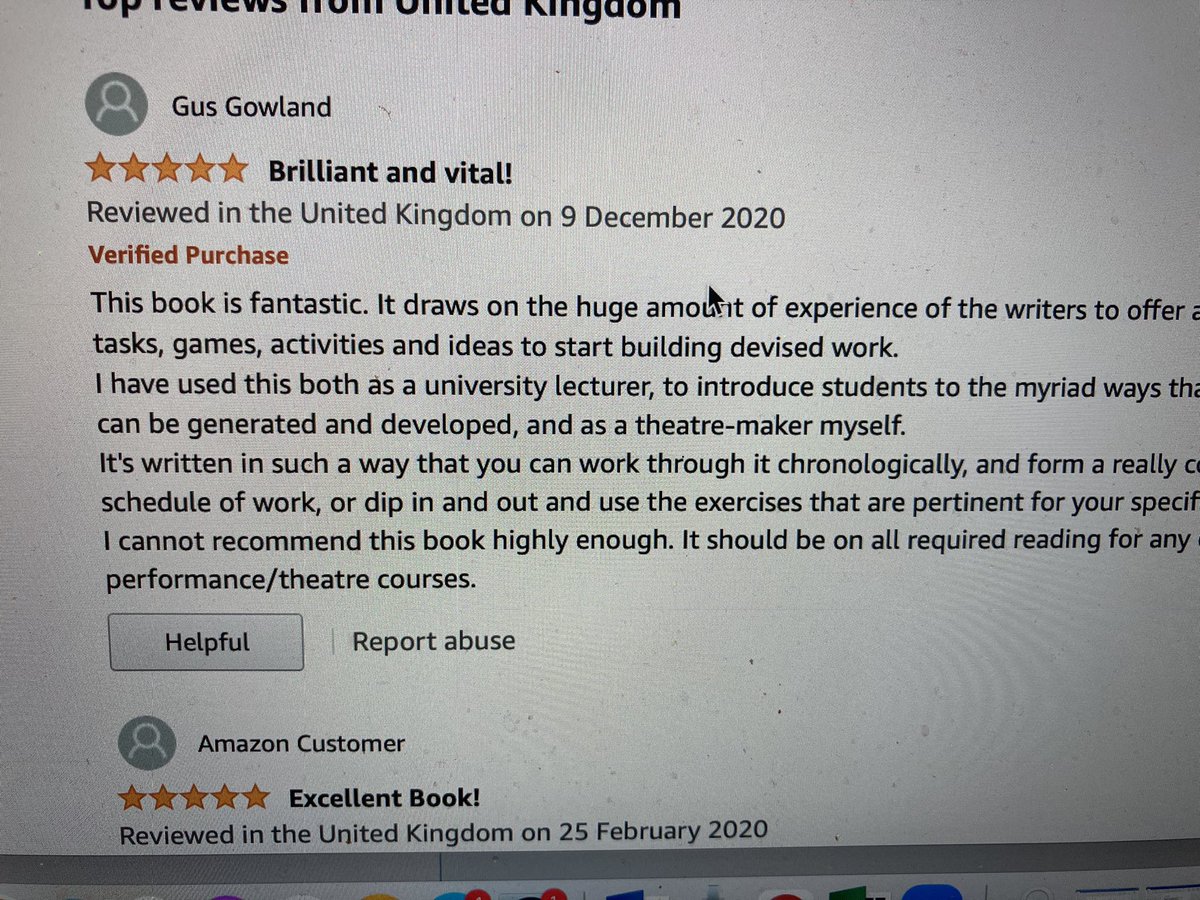 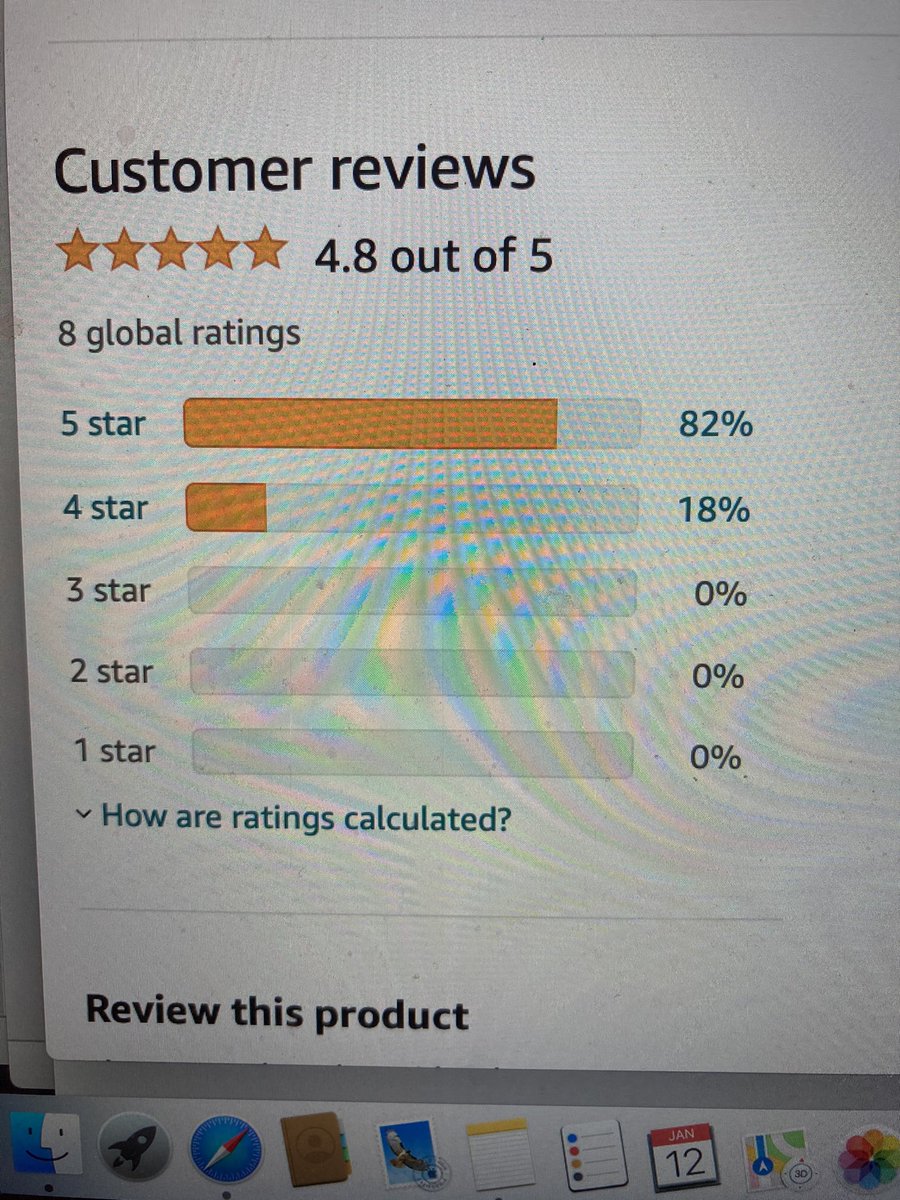 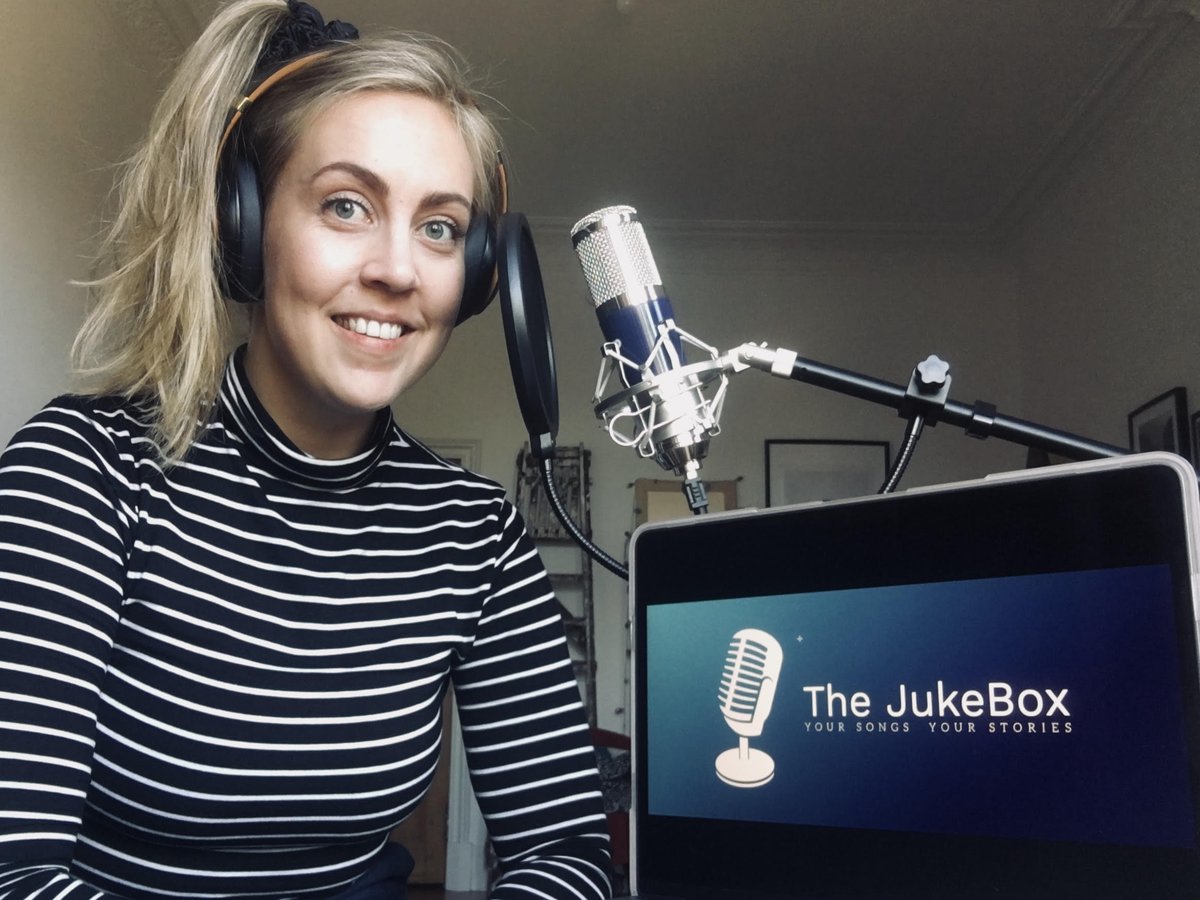 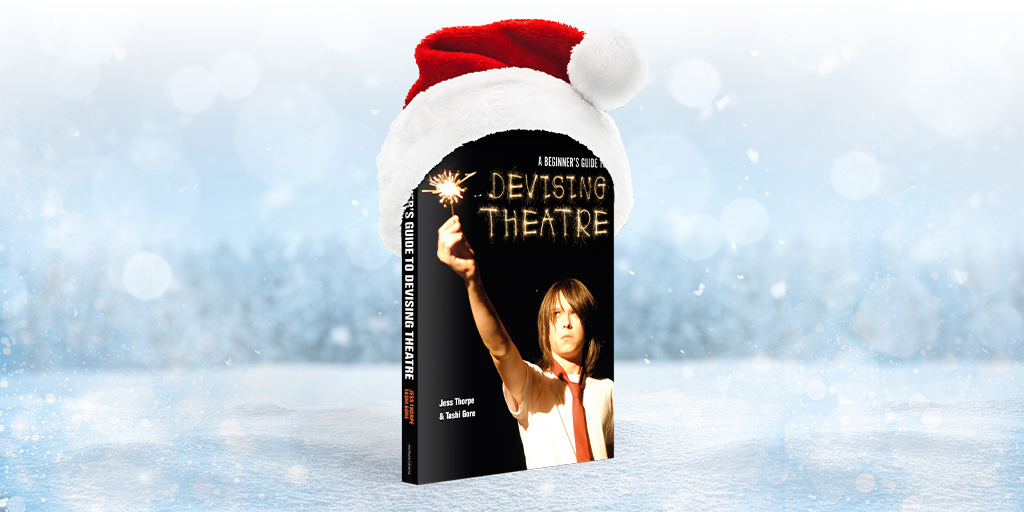